I had my husband show me how this LED Lantern worked and at first I was like, "ok, so yeah great, it's a lantern for camping" but then he starting showing me all of the functions and when I realized that it was waterproof, I thought that was cool for night fishing for the guys, great idea.  But, honestly, what impressed me the most about this LED Lantern, wasn't the fact that it lit up so bright in the dark, that was just a bonus, it was the fact that it has a flashing mode which made me realize that this is something that I want to keep in my car. We have actually had a blow out on the highway, in the dark and had big rigs flying by us and I was so afraid that my husband would get hit on the side of the road. I think if we had two, or three or even four of these if something like this ever happened again, this would light up the side of the road to oncoming traffic that there is an emergency and not to veer towards that side of the road to hit anyone. I think it could possibly be a lifesaver. To me, that means more than just the camping lantern, although, I think it's still a great camping lantern! 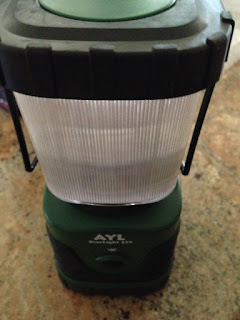 The reason that I like this better than the kerosene lanterns is that the kerosene stinks and I don't feel that they last that long. I also don't feel that they are as bright as this LED lantern. I think this is an incredible gift idea not only for men who love to camp and fish, but for anyone who travels to keep in their car. I really love this lantern! I am ordering more!

*I received this product free for review to give my unbiased, fair and honest opinion.*

I recently had the opportunity to review the Ashley Black Faceblaster and I want to share my experience with you. I have the large blaster... 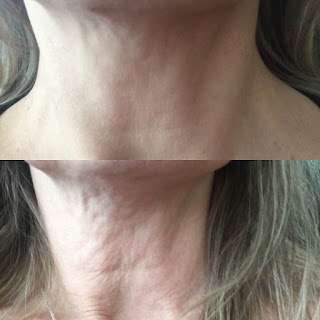 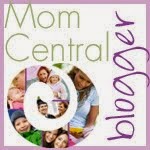 I'm ready to blog for your product with honesty, integrity and clarity giving a full and clear review.